Dealing with uncertainties in life can be hard, especially for those who can’t find the right reason to struggle. Commonly, when individuals fail to accept the truth, they end up losing everything. However, it is not because they can’t handle the situation, but because they intend not to fight. Some people would just let it go and leave the rest of their success to a bit of unrealistic luck. Apparently, people are not perfect. They somehow do a lot of things that break them.

This particular negative attribute is what they call self-destruction. But what exactly is self-destruction? How is it done? Why are most people choosing it over emotional and mental stability? Why is it a factor of psychological incapability? How come it gets to be normalized? These are some of the few questions many people ask. 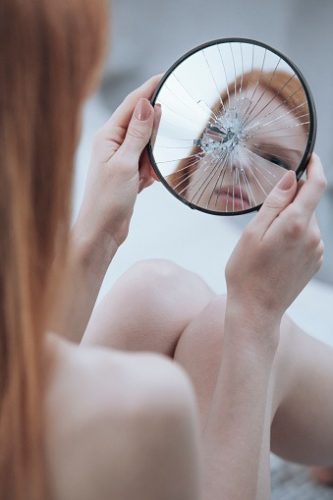 Explaining Self-Destruction Based On Knowledge And Experience

Self-destruction connotes an unfavorable manner of an individual that includes reckless behavior and intentional self-harm. It involves pushing the physical health to the intense phase, cutting something that is part of the body, engaging in or going on a hunger strike, dwelling on self-loathe and isolation, attempting suicide, etc. Self-destruction is usually an extreme measure that individuals use in an attempt to alleviate emotional distress.

Self-destruction is often correlated to emotional pain and trauma. These two particular things are the most common reasons why they intend to connect with such negative actions. In some instances, people stick with self-destructive behaviors because they view it as a form of punishment for lack of control over themselves, other people, and everything about their lives.

One of the hallmarks of self-destruction is the inability to accept things as is. Thus, people find it hard to talk about current feelings and thoughts. But fortunately, there are better ways to manage self-sabotaging behavior. 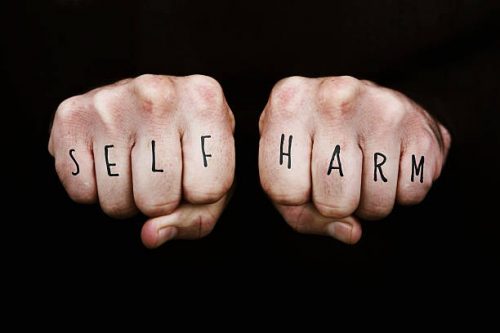 Identify Self-Destructive Behavior – One thing that most people do not know about self-destruction is its process. Usually, the negative behaviors accompanied to it go unnoticed. Thus, it makes the whole thing doable regardless of being unintentional. Understandably, self-harm comes naturally when people are emotionally hurt. We allow them to sabotage themselves because we believe that it is the proper way to give them space to heal. To break that flow, they should learn to identify self-destructive behaviors. They need to learn to evaluate their actions and weigh the impact of their decisions on their overall well-being.

Break The Cycle Of Negative Feelings – The morbidity of self-destruction intensely grow when people do not pay attention to the damages. Unfortunately, only a small percentage of individuals can only discuss their issues. Most of them are either afraid to talk about it because of the judgment they would receive. However, others are simply ignorant of the levels of mental, emotional, and physical torture self-destruction can cause. Thus, it is significantly important to break the cycle of negative feelings and express it as much as possible.

Disregard Negative Self-Talk – Negative thoughts direct to self-destruction. That is because people would think that what they do to themselves is valid. They begin to believe that they are a bad person. That is why they deserve to go down the pit. This certain idea drives them to push through with self-harm to ease that pain. To avoid the impact of negative thoughts, it would be best for people to disregard unhealthy self-talk. Instead of thinking about how incapable and unreliable they are, they should practice appreciating and loving themselves more. It would be nice that people pay attention to be thankful for who they are and what they can do.

Find The Positive Inner Voice – Dealing with emotional issues can be extremely exhausting. No one can immediately shift their minds onto something they held on to for too long. Not all are strong enough to face their demons. That explains why a lot of individuals find self-destruction as an excellent way to deal with themselves. But that is a total waste of energy, time, and capability. Instead of dying from emotional torture, people should learn to listen to their positive inner voice. They should instill in their minds that there is still hope for them regardless of bad things in their lives. They only need to trust the process and take time to reflect. 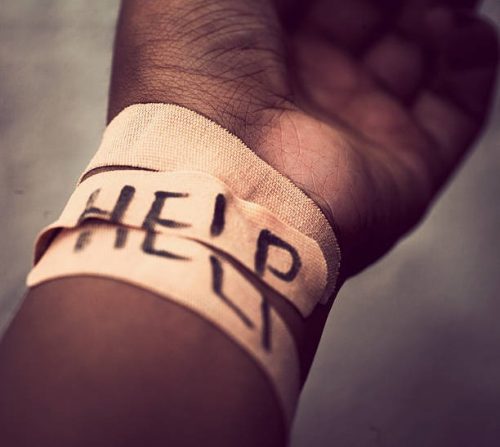 Self-destruction is never a good thing. It may seem to be a great immediate escape, but everything about it fails. It is essential to change the pattern of behaviors before it is too late. Therefore, one should start making small and meaningful changes in the person’s life to avoid getting crushed with emotional agony. Understandably, the process of completely moving away from destructive behaviors takes a while. But if it is something that people cannot do by themselves, they can always seek help.